We tell our students to be smart scientists, to carefully observe the world around them. But what does that really mean? What does it mean to observe?

I find that observation is an important tool both as a writer and as a nature photographer. Let me start with photography. Unless you're taking pictures of tame ducks, swans, or household pets, wildlife can be extremely difficult to photograph. Wild creatures have ore important things to do than sit around so you can photograph them. Also, the movements of birds and other animals are erratic and unpredictable, so photographing them can be frustrating. How can I photograph that bird if I have no idea what it will do or where it will go next?

In order to photograph wildlife I start by watching. And this requires patience. Careful observation helps me to learn the animal's habits and behavior. That way I can start to anticipate what they might do next. I'll explain how that played how while photographing this Belted Kingfisher.

Recently I was taking pictures at a pond not too far from my house. For a while nothing happened. Suddenly I heard a loud rattling--the call of the kingfisher! For the next fifteen minutes I watched it fly around. First it landed on a tree to the far left. Then the kingfisher was on a tree to the far right. I watchd it over over the water, looking for a fish. Suddenly it plummeted, grab something out of the water, and flew off.

I continued watching. There was a vertical pice of wood, about six feet high, sticking up at the back of the pond. The kingfisher landed on it. I wasn't very close, but I could watch it through a pair of binoculars. For four or five minutes it stared intently at the surface of the water. Suddenly it dropped down, plunged underwater, and returned to the same perch with a fish in its mouth! Birds will often do this...returning to the same perch. As I watched I saw the same sequence happen again and again.

Now I could see the pattern. The kingfisher would leave its perch, swoop down, go underwater, grab a fish, and fly back to the same perch to enjoy breakfast. I prefocused my camera on the top of that stick, exactly where I knew the kingfisher would land. I set my shutter spped to 1/2000th of a second because a fast shutter speed is necessary to freeze a fast-flying bird.

Next time the kingfisher left to get a fish I began pressing the shutter as fast as I could. Sure enough, the bird returned to the perch and I was able to get several sharp images. See below.

When we talk to students about observation we often tell them to study small details. That's important, but it's more than that. Skillful observation requires us to stand back, watch over a period of time, and learn the patters of behavior that are distinctive to that creature. 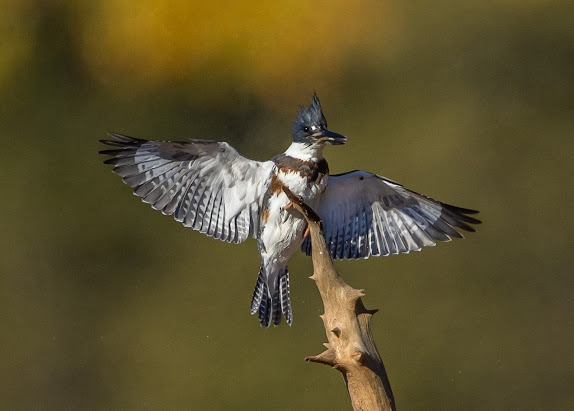 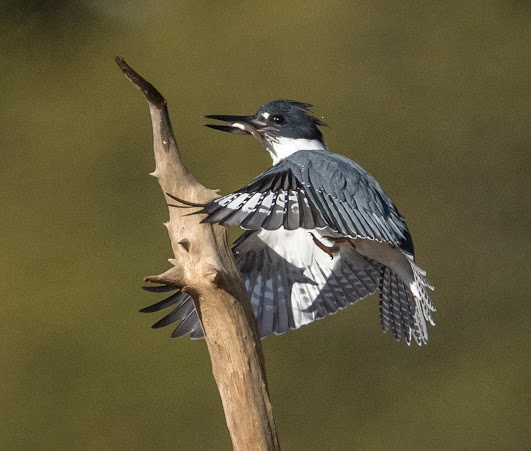 The leaves will become
uncountable chimes
played and replayed
by the rusting wind.

from Ordinary Things: Poems from a Walk in Early Spring 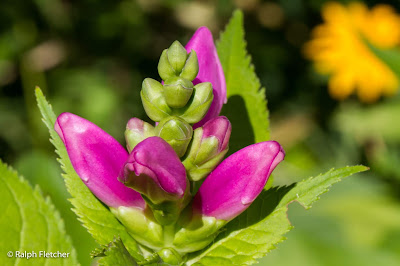 Help wanted: sturdy individual
interested in grassroots work
at a number of rugged locations
(cliffs, desert, some tundra).
Good benefits. Must be strong
and adaptable, self-starter,
persistent, willing to relocate,
with no fear of high places
and no known allergies
to bees. 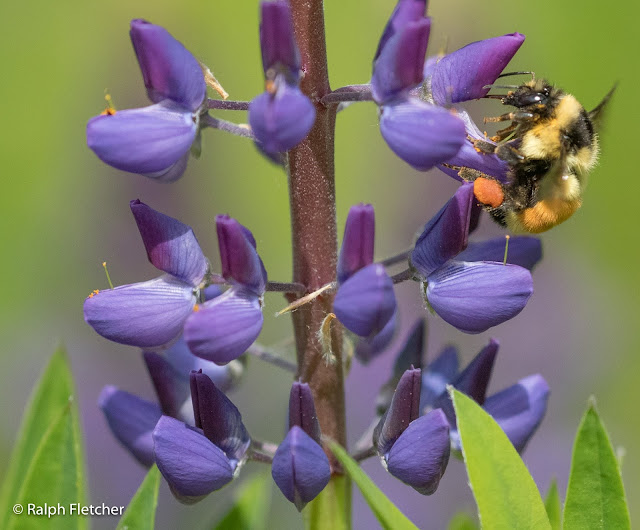 
Owl pellets? They’re fascinating, for sure, but they’re also rather gruesome and a little bit gross. Owl pellets are about the unlikeliest subject for a love poem—maybe that’s why this poem has always been one of my personal favorites.

A month ago
in biology lab
you sat close to me
knee touching mine
your sweet smell
almost drowning out
the formaldehyde stink
which crinkled up
your nose
while I dissected
our fetal pig.

Now I take apart
this owl pellet
small bag that holds
skin and hair and bones
little skeletons
what the owl ate
but couldn’t digest
and coughed back up.

You sit with Jon Fox
ignore me completely
laugh at his dumb jokes
let your head fall onto
his bony shoulder
while I attempt
to piece together
with trembling hands
the tiny bones
of a baby snake.

Certain things
are just about
impossible
to swallow.

from I Am Wings: Poems About Love