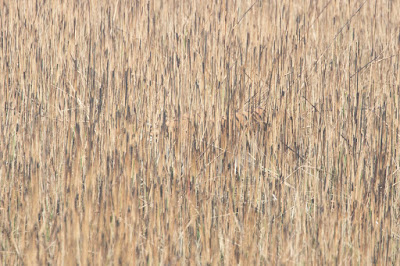 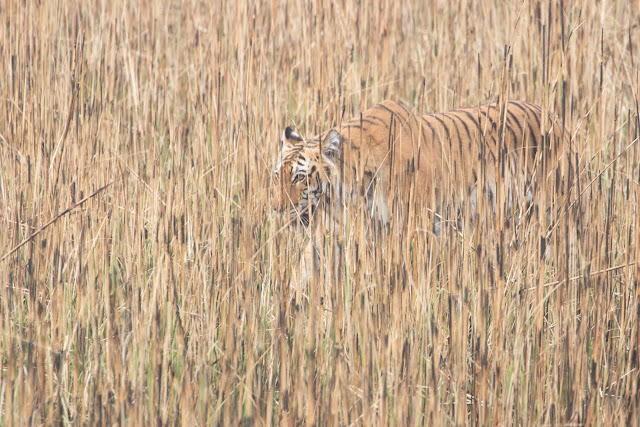 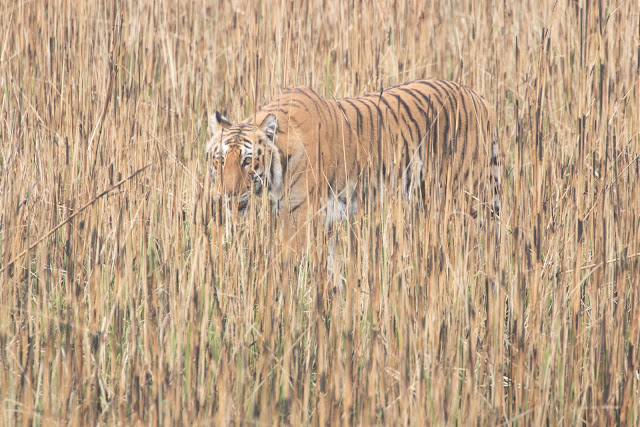 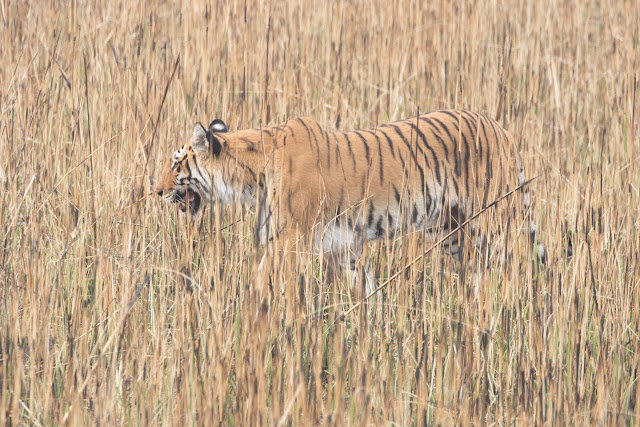 Posted by Ralph Fletcher at 8:25 AM